What Happens When a Loved One Dies by Suicide? 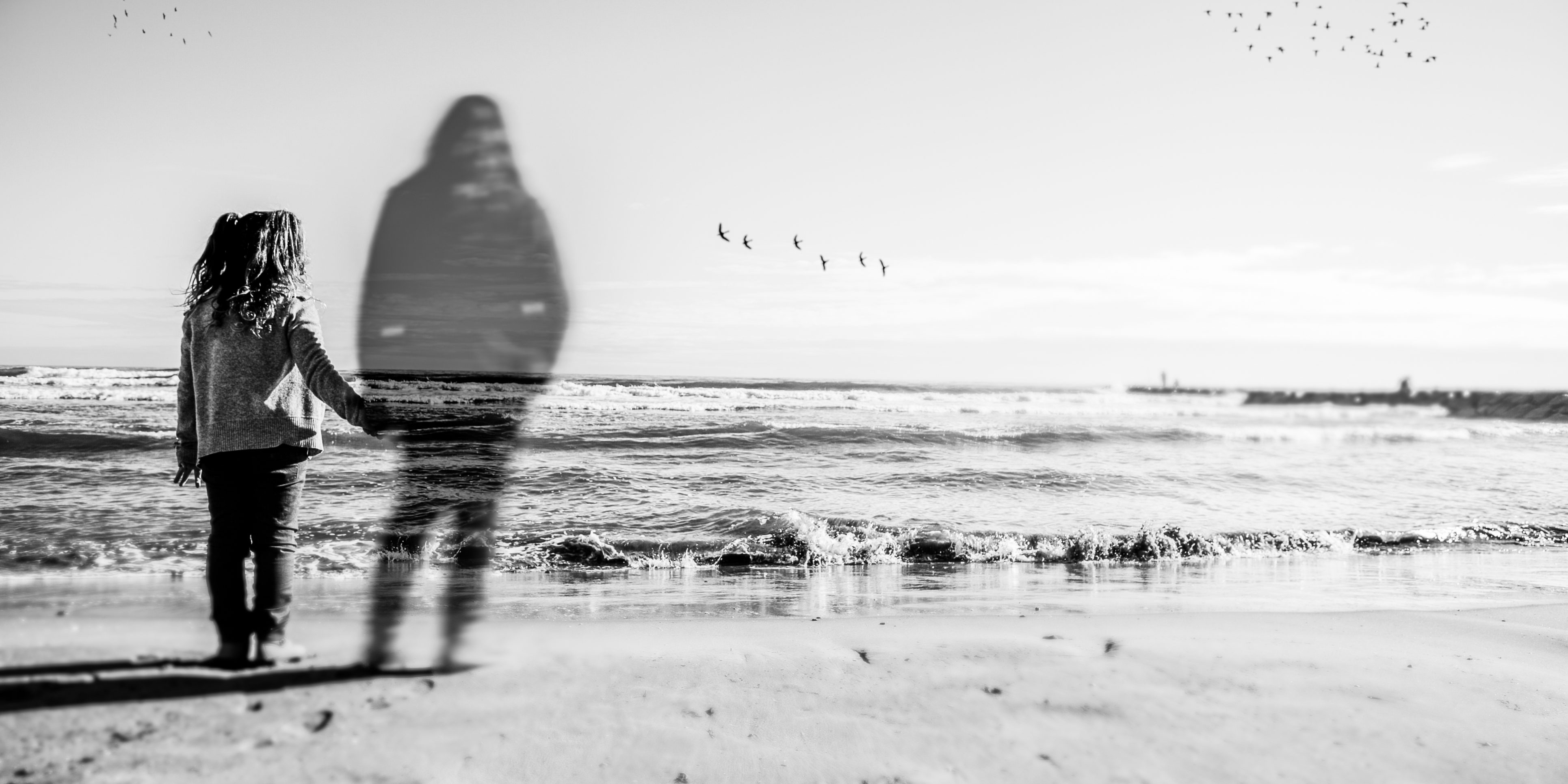 If you (or someone you love) is contemplating suicide, call the National Suicide Prevention Lifeline at 1-800-273-8255.

During a recent group reading, I had a beautiful conversation with a young man on the Other Side. As we communicated, I learned that he had died by suicide. The conversation was really touching, and there wasn’t a dry eye in the house.

After the reading, the boy’s mother told me how much her husband, “John,” had needed to hear from their son. John’s deep grief had been complicated by his religious views. It was made even worse when John’s own parents talked of the shame of their grandson’s death by suicide. The reading was a breakthrough for this heartbroken father.

Losing a loved one — in any way — is difficult enough. But when a family member or friend dies by suicide, emotions of grief and isolation are often greatly intensified.

If you’re a survivor of suicide (someone close to you has died by suicide), you might question how you could have misread or ignored the signs, or if you could have done anything to intervene. You might also have questions about what happens to your loved one on the Other Side.

Support on the Other Side

Contrary to common fears, Souls of loved ones who die by suicide are able to cross over to the Other Side. They don’t get “stuck” en route. Nor are they banned or banished once they transition.

In my experience as a medium, I find that people who have taken their lives are given the opportunity to work through their pain on the Other Side in a nonjudgmental, unconditional way. They are not alone; rather, I usually see them surrounded by guides and family members —almost like escorts.

People who have died by suicide often express regret over their decision to end their life.

People on the Other Side whose lives ended by suicide have consistently and directly communicated to me that they are in a safe place, one characterized by teaching. They go to either a hospital-type setting for healing, or to a place of spiritual teaching and support — and sometimes, to both places.

Signs from Your Loved One

If your loved one died by suicide, the heaviness and intensity of your grief may lead to you to dismiss signs that they are trying to communicate with you. But communication in the afterlife is no different when suicide is involved. Your loved one can connect with family members (even beloved pets) in a direct and caring way — just like anyone else.

They can also communicate with you through signs with personal relevance. It could be as subtle as a song you hear on the radio that holds a shared memory or a “breeze” you feel entering a room. If you feel like you’ve sensed your loved one’s presence, you probably have. It’s not your imagination!

Despite the incredible, loving support received on the Other Side, individuals who have died by suicide often express regret over their decision to end their lives. They come to understand that in reality, there were so many other options. They just couldn’t see them in the moment.

They state that they see now why suicide is not an acceptable option. They have been shown that their path would have improved, and that there were others around them here in the physical world who were here for support and assistance. These people come to understand that they were never alone, despite what they believed in the physical plane.

Please do not misunderstand my message. Despite the love, guidance and support on the Other Side for those who end their lives by suicide, the Spirit world does not ever condone taking one’s own life.

If you — or someone you love — is contemplating suicide, please immediately seek help from a medical professional, clergy member or other trusted source. Not sure where to start? Call the National Suicide Prevention Lifeline at 1-800-273-8255.