When Little Details Mean So Much: Love from the Other Side 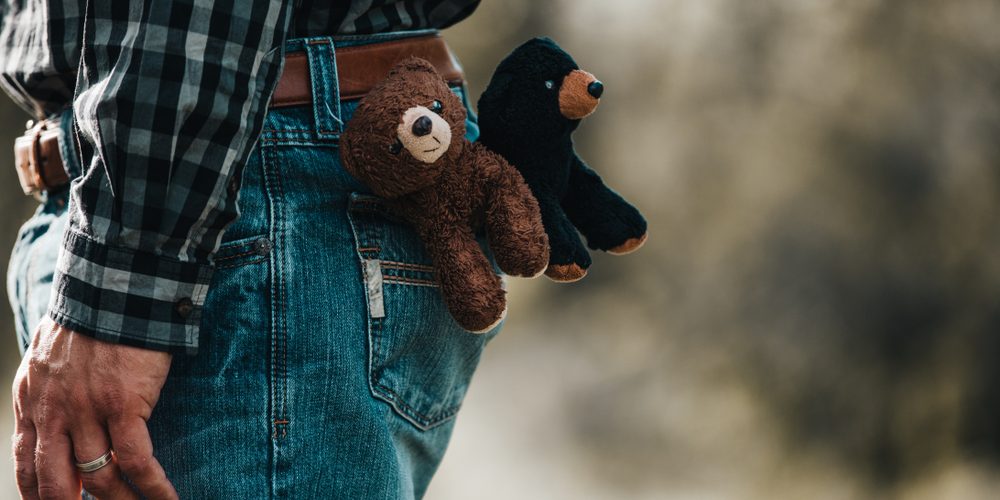 Whether your loved one transitioned a month, year or decade ago, medium readings can reassure you that they’re still part of your life — even now. Even from the Other Side.

As a medium, it’s my job to pass on their messages to you. The signs they choose to share often make no sense to me, but are often a true expression of who they really are.

While no medium can promise or control who will come through from the Other Side (or in what order they’ll come through during a reading), 99 percent of the time the person you most want to hear from will show up.

Their messages aren’t always big or dramatic; sometimes, it’s the everyday nature of these messages that make them so meaningful.

My favorite readings often include signs that can be very literal, proving that our loved ones are with us in our everyday lives in ways that mirror their roles and our relationships with them when they were alive.

Just last week, I was doing a reading for a woman whose husband showed up from the Other Side doing some silly dances. While dancing, he insisted on showing me that he literally had two left feet so that I’d know that he wasn’t a very good dancer. (His wife was quick to confirm it!)

Dance skills aside, this man was an excellent communicator. Through the reading, he led me

straight into the kitchen he had shared with his wife. “You have an issue with one of your drawers,” I stated (it wasn’t a question; her husband was sure of it.)

She thought about it for a minute. “It’s the junk drawer,” I prompted her, as that was the drawer her husband was showing me. “Does it have a little wobble?” I asked her. Yes, her junk drawer actually was a little unsteady, as she had discovered a few days prior to our reading.

Because the husband had taken care of all the maintenance in the house, he was able to send specific messages from the Other Side. In fact, I joked with his wife, telling her I felt like he was taking me on a maintenance inspection of the house!

In another recent reading, a woman from the Other Side brought up her cemetery marker. She said she knew it wasn’t yet complete. Her son confirmed that. The marker was actually more like a monument, a reflection of his mother’s role as a pillar in her community.

She was showing me two languages. Because the whole inscription that the family had wanted wouldn’t fit on the marker, she wanted to make sure that one word — “hope” — was in her original language because that was critical to the message. As it turned out, I learned that the woman’s native language was Chinese. Her son told me that this sounded just like her; even though she taught in English, she wanted everything she did translated in both languages.

If a Shirt Could Give Hugs

One time, a man came through and told me that he knew his girlfriend had gotten rid of all but one of his shirts, which she recently put on to try to feel his presence around her. I was able to tell that he must’ve been a pretty big guy, because as he showed it to me, the shirt looked more like a dress on her!

Sometimes, someone on the Other Side will notice your new haircut or the way you’ve rearranged the furniture. They won’t be shy about telling you if they like it or not! (Remember, their personalities don’t change on the Other Side.)

When one gentleman came through during a reading, he told me that he knew his wife hadn’t touched anything on his sink (his razor, his soap, etc.), even though it had been over a year since he had transitioned to the Other Side. He didn’t want his wife to rush it, but simply to let her know that he was aware that all of his things were still in their place.

In other instances, I’ve heard spouses tell the surviving spouse that it’s OK to move forward, to make changes in their lives and to seek happiness.

Of all the years of shared memories — happy times, sad times, angry times, mundane times —why do certain messages come across?

Because our loved ones connect in ways that reflect their true personalities and communication styles, their messages feel familiar. These detailed messages — however large or small in scale — show their ongoing love and support for you. Even from the Other Side.

Which is right for you? Learn more