What Happens When Someone Transitions? 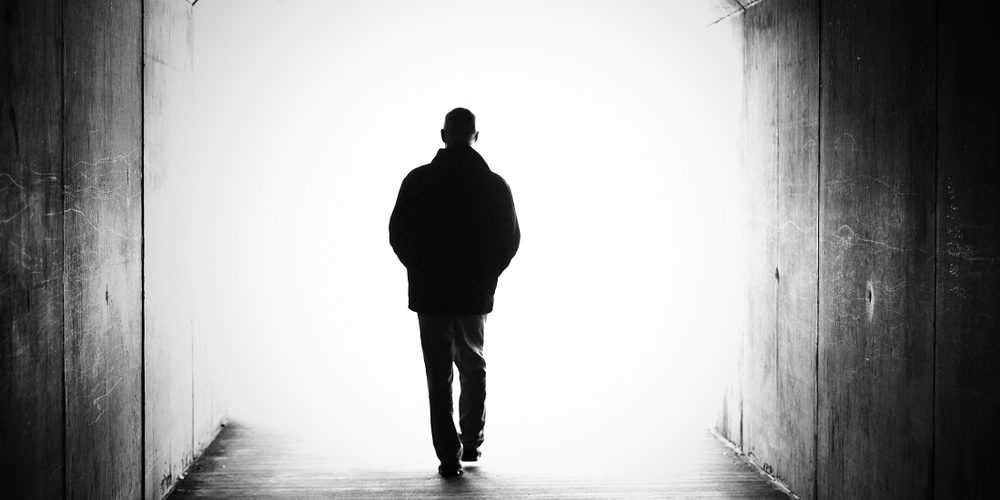 If someone you love has transitioned, you might be wondering what it was like for them. How did it feel? Was it peaceful?

Everyone’s transition is unique, but there are many common threads in the stories I hear from people on the Other Side.

One of those commonalities is a feeling of ease. During a recent reading, a man who had lost his father said he couldn’t forget the look on his dad’s face as he passed. It stuck with him, making him worry if his dad had struggled. This wasn’t the image he wanted to hold in his memory, but he couldn’t stop thinking about it or worrying about how his dad felt at that moment.

Regardless of what we may witness with the physical body when a person transitions, the stories told from the Other Side are much more peaceful or easy.

I was able to reassure him — and so many others with similar experiences — that people on the Other Side describe a sense of lightness and ease at the time of their transition.

Some refer to it as “being lifted up and over.” Others have told me that they just “walked on over.” I’ve also heard people say that they felt like they were “swept up in a rush of waves.”

Whatever words and images they use, they show me that they were comfortable — and felt immediately welcomed.

Who Greets Them When They Transition?

When someone we love transitions, our grief weighs heavily. Of course it does … We miss them so much!

But the energy on the Other Side is very different. It’s a lot like a reunion or birth of a baby. There’s excitement. There’s joy. There’s freedom to be without illness, pain or suffering. The essence of who they are is truly welcomed on the Other Side. It’s no wonder it feels so good when they arrive!

Guides and loved ones gather together to welcome people as they transition to the Spirit world in a loving, supportive way. Even pets or animal companions are sometimes part of this “welcoming committee.”

How do they know when someone’s on their way? They just do. It’s super interesting to me that, somehow, family and friends on the Other Side know before a transition happens — even when it’s a sudden, unexpected passing! They’re there … and they’re excited. It’s like the feeling you get when a baby is born.

One young man, whose image is etched in my mind, had a sudden transition when his motorcycle hit the back of a car. He was so good at showing me what happened that the details were crystal clear to me.

He didn’t feel any pain, but described his passing “like having the wind knocked out of you a bit.” He showed me how he was standing there, watching his body go. At that moment, he looked over and saw his grandmother, waiting for him.  She was already there. And that’s how he knew he had died, he told me.

Family and friends who are already on the Other Side are there to help those who transition get the hang of this new way of being and communicating. To show them around. To support them.

People often ask me if those on the Other Side feel the same intensity of grief and sadness that we do when someone transitions. The answer is, not really.

For one, they still feel very connected to us. They participate in our lives and watch over us.

I can’t tell you how often I’m cooking and my grandmother pops in with her two cents. “More pepper!” she tells me. It makes a lot of sense. My grandmother and I spent a lot of time together in the kitchen. Why would it stop after she transitioned? Even though I know perfectly well how much pepper to add to a dish, it still makes me happy to hear from her and to know she’s still with me.

Related: Making Your Own Medium Connections: It’s Not Your Imagination

Second, those in the Spirit world don’t carry the density of emotions that we do. Overall, their feelings are more objective. If anything, they “over love” compared to the way they did here.  You see, they’re home. Loved unconditionally—as they are, and for who they are. They no longer have any pain or physical discomfort.

Loved ones who have transitioned want to share their knowledge and experience to take away from the heaviness of your grief.  It’s almost as if they take on the role of comforter, trying to make sure that their loved ones here are doing okay.

They watch over you, whether by suggesting you add more pepper to your beef bourguignon or encouraging you to accept that exciting job offer, or helping you decide which car or house to buy.

Sometimes they just want to be next to you, offering a “hug” from Spirit. It will feel different than when they were here, but it may bring you an unexpected moment of peace or calm. If you feel like they are here, they probably are!

The connection between you and your loved one remains strong. One way to think about it is to imagine that they’re on a vacation, somewhere beautiful and peaceful. You can’t see or touch them in the way you could when they were here. But you’re still very much connected at the soul level. If you allow yourself to be open, you can feel the strength of that bond as you send your love to them … and they still send their love to you.

Which format is right for you? Learn more